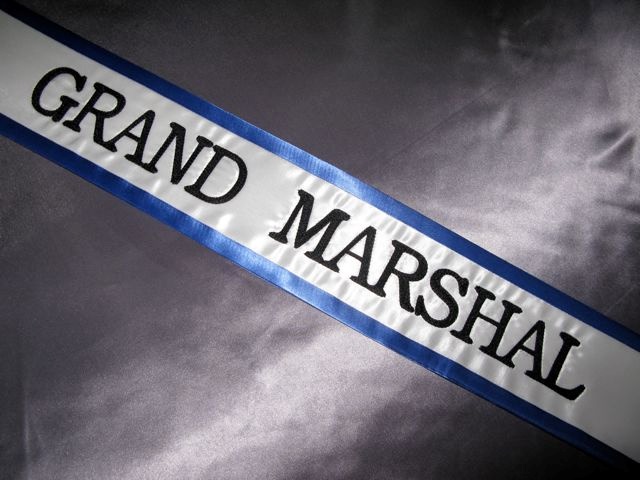 We are proud to announce some of the esteemed participants in the 2022 Chatham July 4th Parade:

The Grand Marshal for the 2022 parade will be Tommy Doane.

This year’s Grand Marshal truly embodies the spirit of a “Salty Chathamite”.  Tommy has deep family roots in Chatham and does many things for the town such as serving on the Finance Committee.  He is a friend and supporter to everyone.  He has a deep history and love for Chatham.  It is said about Tommy that he always lends a hand but never takes any credit or glory!

Tommy will be driven in the parade along with his wife by his neighbor in his own Jeep!

As you all know it is tradition for the Monomoy Regional High School Valedictorian to be asked to be a judge for the parade.  Well this year we had a remarkable occurrence at Monomoy.  Twin sisters were named Valedictorian and Salutatorian.  So we asked them both to serve as judges.

Both are lifelong Chatham residents.

This year’s National Anthem will be sung by Will Mulholland.  Will is a Chatham Resident and served as the Class of 2022 President at Nauset Regional High School.  Will is going to attend the University of Massachusetts at Amherst in the fall.